RACE IN OUR LEGACY

Bob Lange, owner of a polyurethane company began producing the world’s first fiberglass ski boots in 1963. The new boot featured laces and was immediately adopted by the best athletes due to the stiffness of the materials used and the boots increased reactivity.

RACE IN OUR DNA

It’s this passion and mindset that drives Lange forward each day as we continue to set the high-performance standard in World Cup Racing. From the creation of the very first plastic ski boot to our innovative new Dual Core technology, Lange continues to be an innovative pioneer in ski boot development in order to deliver the very best products to the world’s best skiers. In 1974, the red Lange Super Comp featured an innovative new buckle system that propelled Gustav Thoeni to the World Championship in St. Moritz. Today, Dual Core technology is the competitive advantage that’s helping race athletes reach the top step of the podium. 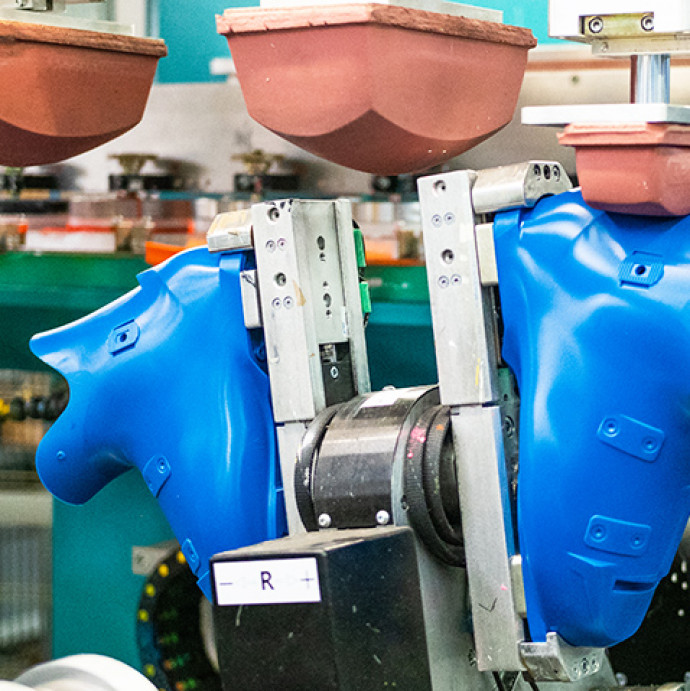 The 2020/21 LANGE Racing team is comprised of some of the most competitive athletes in the world today. (Results below from 19/20 season).

Find the perfect fit in our Racing range and take advantage of the same award-winning performance and fit as our Racing champions.